The russian can be traced back to russia's imperial period which began in the 1720s. In the form of banditry and thievery most of the  population were peasant in poverty at the time, and criminals who stole from goverment entities and divided profits vorovskoy Mir (thieves' World) emerged as these as these criminals grouped and started own code of conduct that was based on strict loyalty with one another and opposition against the goverment when the  bolshevik rovolution came around in 1917. The thieves during stalin's reign as  ruler millions of peaople were sent to gulags (Soviet labor camps,) where powerful criminals worked their way up to become vorami v zakone ("thieves-in-law") these criminals elite often conveyed status trough camplicated tattoos, symbols still used by Russian mobster
The kashkaevyska was originally a group high ranking officials who found their duty on the streets after being disembarked from the KGB. The group quickly became involed in the international cacain and heroin due to their past. As their tasks would mostly be to secure the shipments. But sometimes even to destroy oppositions production facilities and sabotage. With more freqent criminal involvement the group's agenda was soon changed as other members of the group thrived to other criminals activities Diego Wankstein became the boss after bloody power struggle during the midn-198 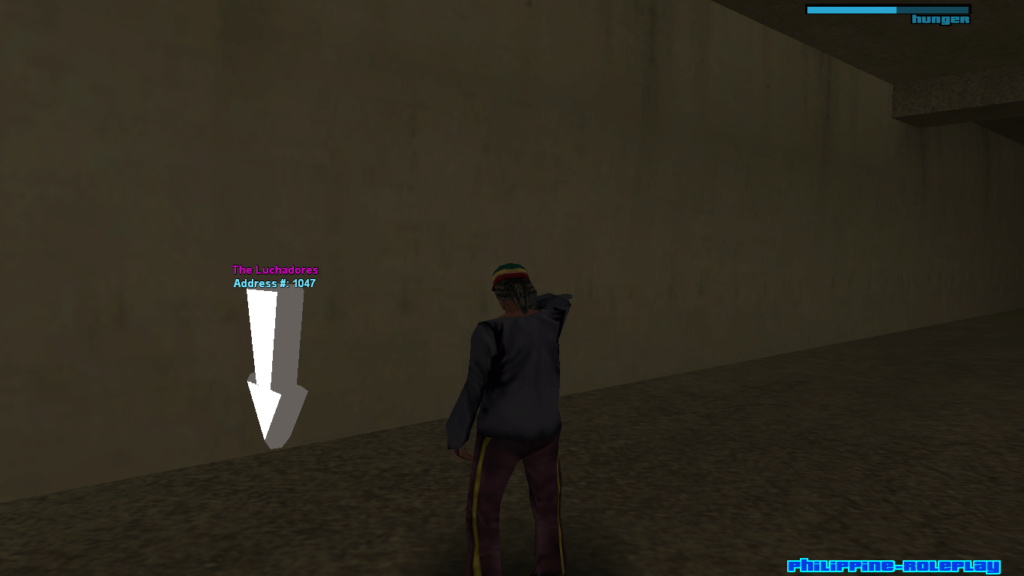